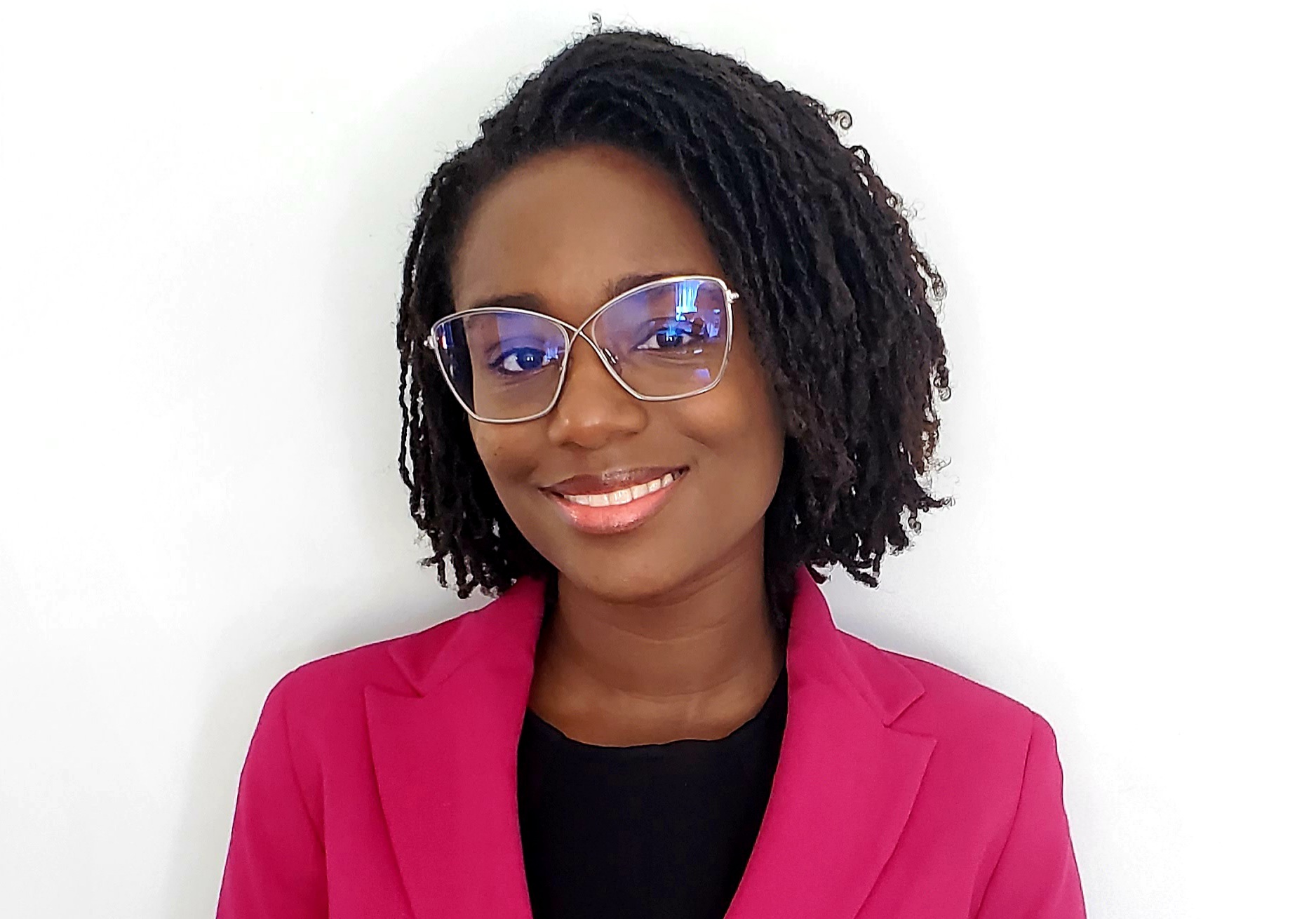 About the Emerging Leader Fellowship

The Emerging Leader Fellowship is for CRNAs who have been initially certified in the past two-to-five years. It is a one-year opportunity for newly certified nurse anesthetists identified as future leaders in the profession to gain exposure to board governance, high-level decision making, and trends affecting the future of the profession. The leadership development and experience fostered in this Fellowship will prepare nurse anesthetists for future board and committee work within the NBCRNA and beyond while providing the Board with a valuable perspective.

March 15, 2021 -- The NBCRNA is pleased to announce the election of Sarah Giron, PhD, CRNA, as the new Certificant-Elected Director (CED) on the NBCRNA Board of Directors. There are two Certificant-Elected Director positions on the NBCRNA Board of Directors with staggered terms. All currently certified CRNAs were eligible to vote during the voting window, February 22-March 8, 2021. We thank all the CRNAs who submitted an application for the CED position. 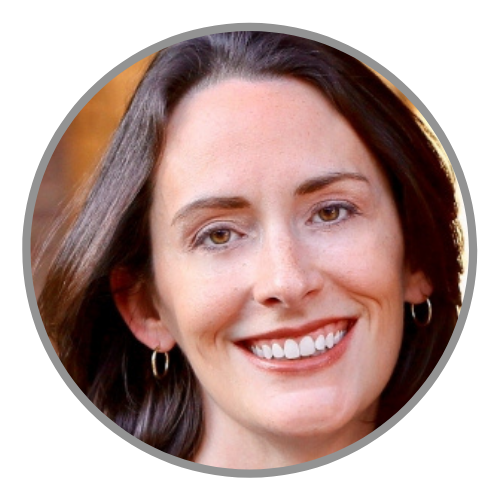 "I am currently a full-time Academic and Clinical Instructor for the Kaiser Permanente School of Anesthesia (KPSA) in Pasadena, California and Adjunct Professor at California State University, Fullerton (CSUF) School of Nursing. I am currently lead faculty for the DNP scholarly project process at KPSA; I operationalized research agreements and dialogue between KPSA and CSUF, serve as lead faculty for the KPSA IRB processes and consult on project methodology and feasibility for all DNP projects. My teaching responsibilities include lecturing and test development for anesthesia for burns, organ transplants, cardiac anesthesia and pharmacology, CRNA professionalism and practice, inhalational agent pharmacology, neurosurgical anesthesia, neuromuscular blockade pharmacology and the opioid epidemic. As full-time faculty I am also responsible for running simulation-based learning scenarios and clinical education in the operating room. I practice part-time at the Kaiser Permanente South Bay hospital in Harbor City, California.  My clinical interests include neurosurgical cases, organ transplants, general, ophthalmic, vascular and off-site anesthesia."

The NBCRNA Board of Directors includes one Public Member and one Surgeon Member. The following will join the NBCRNA Board beginning in October 2021, undergoing orientation throughout the summer.

The NBCRNA welcomes three new CRNAs to its 2020-2021 Board of Directors, as well as a new physician anesthesiologist. The new members underwent orientation through August 2020 and began their three-year terms in October 2020. We look forward to their contributions as it relates to the mission of the NBCRNA on behalf of the profession. More information and introductory videos will be available in the coming months. The new CRNA directors joining the Board are:

See the full NBCRNA Board of Directors.

Board members volunteer up to 300 hours each year on behalf of the CRNA credential. Check out the responsibilities and criteria and consider getting involved, enhancing your career, and supporting your profession in the future.

The NBCRNA welcomes Sara Myers, DNP, CRNA, to the NBCRNA Board of Directors as the new Emerging Leader Fellow. Dr. Myers is a clinical instructor and Professor for the Truman Medical Center School of Nurse Anesthesia who has volunteered on a variety of national committees and panels, including the AANA Practice Committee (2017-2020) and NBCRNA CPCA Item Writing Committee (2019-2020). Following an orientation series over the past months, the new members began their terms in October 2020. We look forward to their contributions on behalf of the CRNA profession.